How To Improve The Performance Of Concrete? 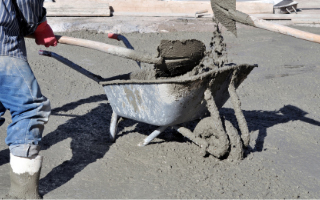 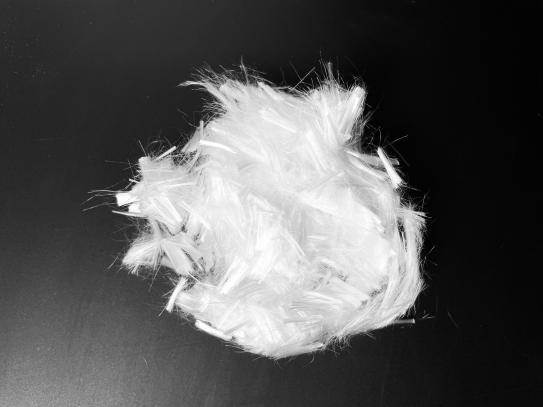 A large number of experiments and engineering practices have proved that one of the effective means to solve the cracks caused by plastic shrinkage and drying shrinkage of concrete is to develop polypropylene fiber-reinforced concrete (PFRC).

As one of the most advanced fiber manufacturers in China, with extensive experience in this industry and strong R&D capabilities, TenaBirx TM provides solutions for improving concrete performance.

Polypropylene fiber has the advantages of convenient adsorption, synthetic reinforcement, corrosion resistance etc. When it is mixed into concrete as a reinforcing material, it can improve the tensile strength and impermeability of concrete, reduce the cracks, prevent the expansion of concrete during the hardening process, and enhance the fracture toughness of concrete. 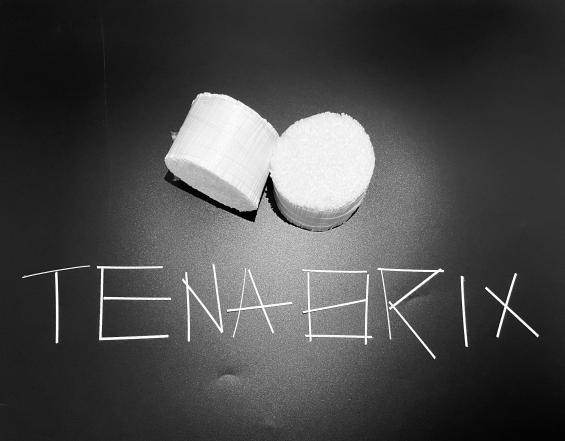 TenaBirx® fibers have been successfully applied in thousands of projects in China and exported to North America, South America, Europe, the Middle East and Asia. After years of development, TenaBirx® fiber products have been fully affirmed and recognized by the engineering industry.